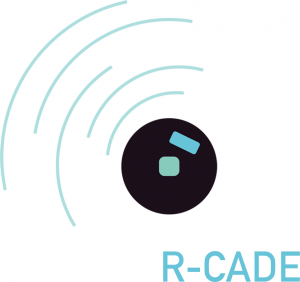 The Rutgers-Camden Archive of Digital Ephemera (R-CADE) is a collection of hardware and software made available to scholars for research purposes. Unlike many archives, the R-CADE does not necessarily aim to preserve these artifacts, at least not in the traditional sense of this word. Scholars are free to take apart, dissect, and repurpose artifacts in the R-CADE as they attempt to understand their historical and cultural significance. While the R-CADE does not preserve in the sense of keeping objects in their “original” condition, the archive is in fact an exercise in the preservation of digital culture. By allowing for the study and exploration of digital ephemera, the R-CADE aims to ensure these digital artifacts a place in our histories and our various scholarly conversations.

Each year the DSC hosts an event during which invited scholars discuss some piece of digital ephemera. Scholars and artists work over the course of many months by researching and/or repurposing a shared object of study, and they share this work during the annual R-CADE symposium. 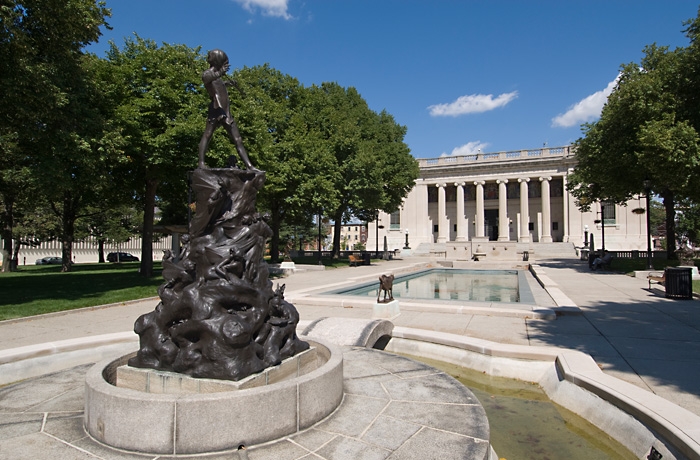 DiSC researchers are collaborating with the Institute for The Development Of Education In the Arts (IDEA), the Childhood Studies Department, the Proof Lab, and a number of Camden community groups to build media projects that reexamine the history of Johnson Park and the Cooper Branch Library building (which now houses the Digital Commons). Specifically, this project aims to build media projects that engage with the frieze on the front of the building. That frieze, “America Receiving the Gifts of the Nation,” contains racist and demeaning imagery, and media projects will aim not to replace that imagery but to reframe it, transforming this memorial from a “read only” space to a “read/write” space. The project raises questions not only about this specific memorial but about memorials and public art more generally. By using technologies such as projection, audio, video, and print ephemera, DiSC will collaborate on a series of media projects that create new and more ethical modes of commemoration and critique. DiSC researchers are also collaborating with the department of Childhood Studies on an ethnographic study of the Johnson Park project. That ethnographic study will examine how youth media makers at IDEA are using digital media toward activist and civic ends.

Untour of Philadelphia: discover lost, hidden, and forgotten landmarks. The Untour of Philadelphia is a podcast and audio walking tour that explores the city’s history through lost and forgotten historic and archaeological sites. Listen to Philadelphia’s unfolding story and imagine the shock of finding 18th century jail cells under an Old City retail shop. Visit the condo unit built on top of a 19th century cemetery and hear from the archaeologists that excavated nearly 500 graves. The Untour reveals the hidden side of Philadelphia lost to time and buried under its streets. 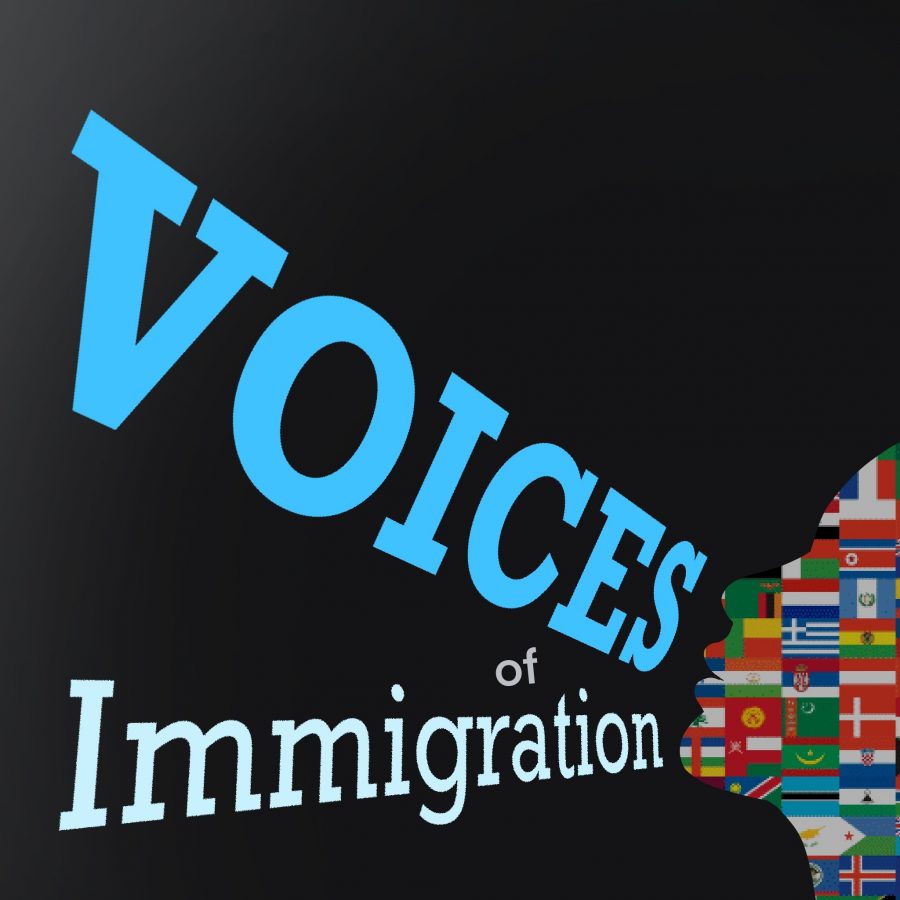 Voices of Immigration is an interdisciplinary research podcast through the Digital Studies Lab at Rutgers University-Camden. Our podcast contextualized immigrant stories and touches on issues such as contemporary issues such as the Muslim Ban, DACA, and stereotypes. The goal is to investigate these broader topics and tell the stories of these issues. We are starting off by telling the stories of students throughout our campus and what their experience has been for the country they call home. It will be doing things such as bringing in guests for interviews so they can tell their stories as immigrants. 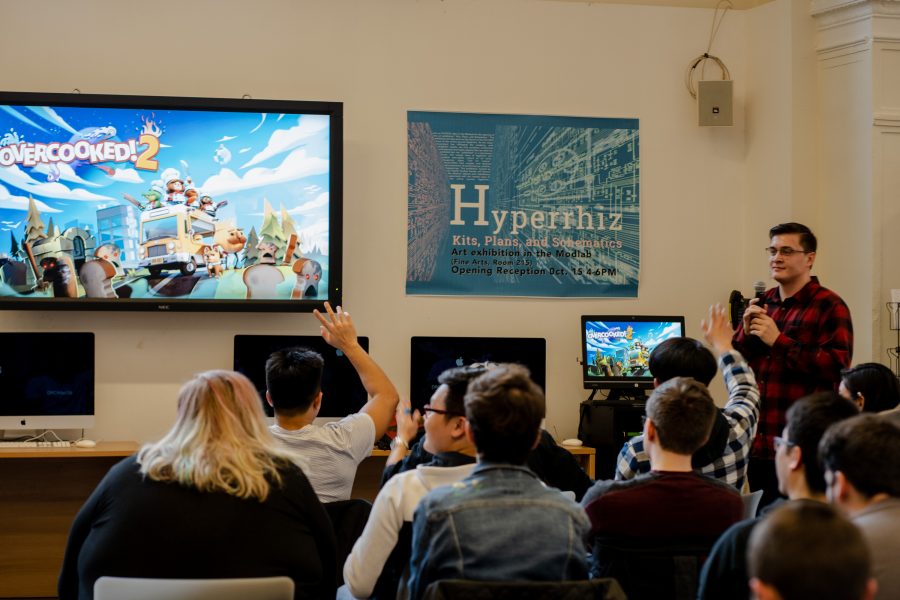 Well Played sessions are a series of events that focus on the close reading of video game mechanics and narratives. Each session usually has a theme such as fake news or team work and involves students and faculty playing a game followed by a free form discussion. The presenters are a mix of students and professors as well as outside guest speakers.